As a WordPress developer, just when you thought it was safe to look back at your code and smile, something changes. As WordPress co-founder Matt Mullenweg announced at Europe WordCamp 2017, (https://2017.europe.wordcamp.org/) a new editor will be coming to WordPress.

WordPress has taken a stab at creating an editor like this before. In fact, many plugin authors have too. However, none have worked out very well. The biggest problem that occurs is a large possibility of theme compatibility issues, and problems with it working with other plugins. More on that later.

Confused? You are not alone. There are a lot of new people to WordPress in the same predicament. Personally, after years of following and working with WordPress, I’ve heard firsthand how confusing. People would ask me, is that a feature in your theme, plugin or in WordPress? Mostly often the questions center around WordPress functionality, because why re-invent the wheel. But in the case of the content editor, it’s always been a weak point of the platform.

So, with the new content editor coming soon, what changes or potential issues lie ahead for you? Here is a list of a few to pay attention to.

If you are running one of these, stop. Do not update until you know without a doubt from your developer that your page builder (that controls your content layout) is compatible.

One of the other changes to adding Gutenberg to core (aka making it a default to WordPress) is that it deprecates the TinyMCE. If you are not familiar with it, more than likely you just didn’t know it’s name. TinyMCE is the bar at the top you use to inline style, change headings, and bold text in your content with. Say good bye to it with Gutenberg. Is that bad? That really depends on your plugins that may use it to enhance how content is managed in WordPress.

I’ve written, and said on my podcast, WordPress has 2 problems, the content editor, and plugins. Plugins are awesome, but not when you people using WordPress install a plugin that’s not tested. For years WordPress has had a bit of trouble with them, but not been out spoken about it because of the great stuff that is there. And now with the rise of SaaS based services it’s no wonder we are seeing these changes predicted way back when 4.0 was released. 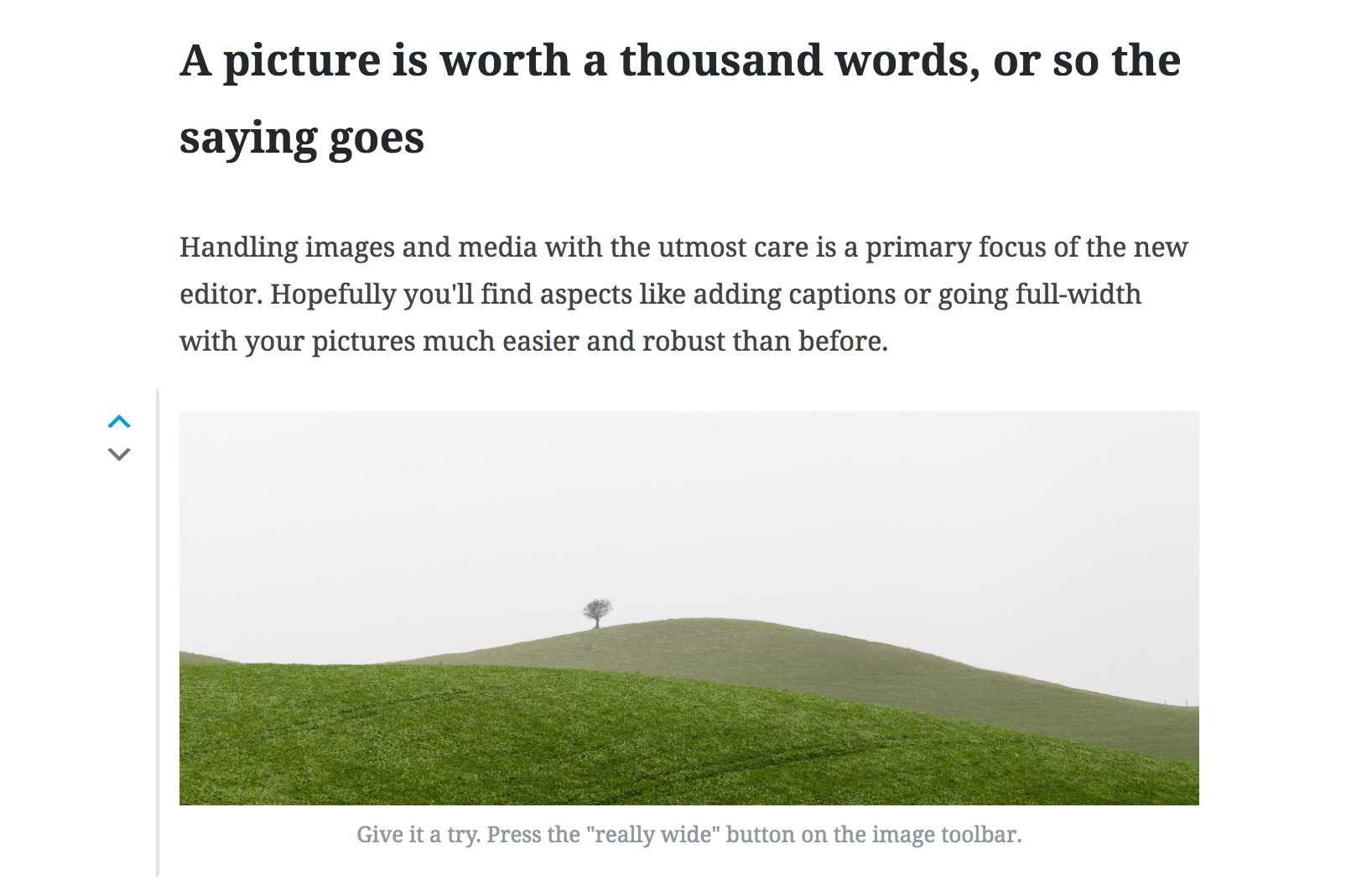 a quote from the co-founder:

WordPress is littered with little inconsistencies and gaps in the user experience that aren’t hard to fix, but are hard to notice the 500th time you’re looking at a screen.

I didn’t think we’d be able to sustain the effort on the editor and still do a meaningful user release in the meantime, but we did, and I think we can do it again.

Personally, I love the new editor. But as a developer at an agency that builds websites on WordPress, I am cautious and skeptical. After all, blogging hasn’t really changed in almost 20 years. But WordPress is on the forefront of redefining how we create and distribute content to the web.

WordPress 4.8.1 is expected as early as July

I have been in marketing and technology for more than 20 years and have worked in many industries and worn many hats. From independent consultant, to cooking school, to establishing technology centers, it was a Spirit led adventure that landed me in the president & owner’s seat at Element 502. View all posts by Bill Reynolds